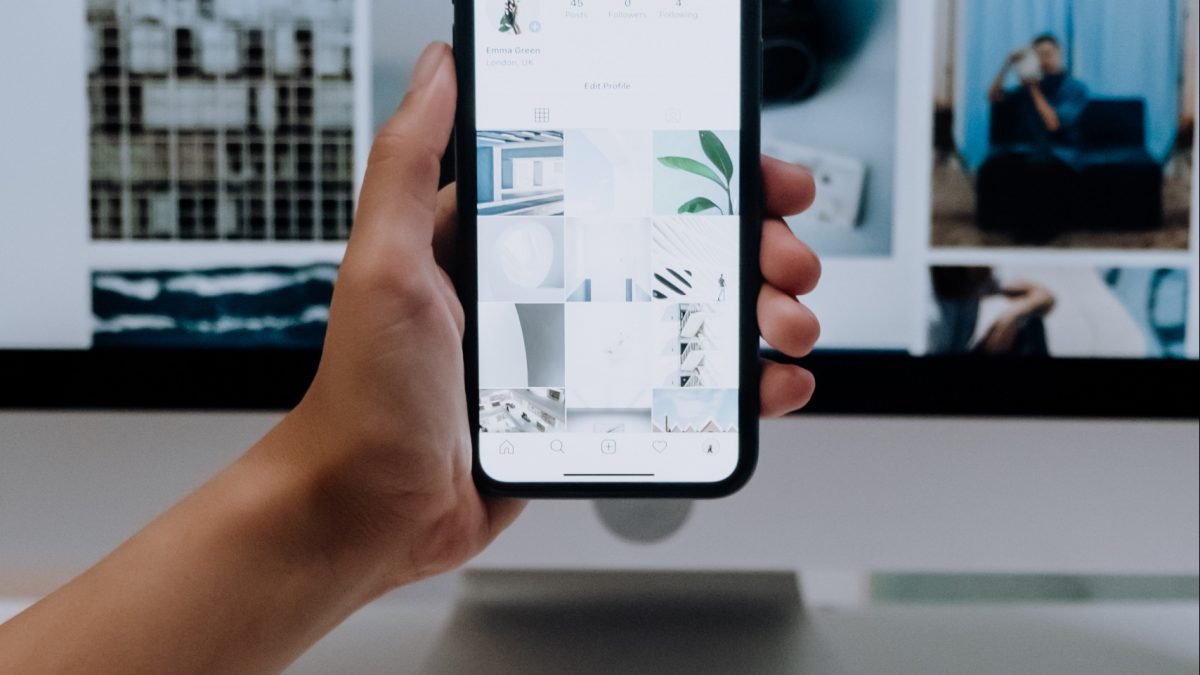 Can you use Instagram’s algorithm in your favor when marketing on social media? Absolutely! But you need to know how it works.

Social media marketers are trying hard to figure out how the platforms they promote on work, from what type of audience they can find on that platform to how the social media network’s algorithm behaves.

Well, it looks like some of the secrets behind Instagram’s algorithm, the one that prioritizes some piece of content over another, aren’t that much of a secret anymore, and what influences the algorithm was revealed.

There are six key factors that the social media giant uses to prioritize feed posts and offer relevant content to its users, including interest, relationship, timeliness, frequency, following, and usage.

Let’s take a closer look at each of the factors that influence Instagram’s feed ranking criteria.

What users see on their Instagram feed is not entirely based only on the people or pages they follow but also on the users’ past behavior on similar content and accounts. In other words, if a user liked several food accounts or posts that included the hashtag #cooking, the algorithm behind the social media network will make similar content or pages appear higher in their feed.

Simply put, what users see in their feeds are combinations of all their behaviors on the platform.

The social network wants to show users posts from their friends, family and accounts that they really, really care about. So, the algorithm will analyze each user’s interactions with other accounts and their posts to figure out who is the closest to every user.

What does the algorithm analyze to piece together who users care most about? People whose content users like, people who users message via Instagram, accounts users search for, and people users actually know in real life.

The social media network’s algorithm also cares about when a piece of content is posted because it wants to give users the latest and most interesting posts for them.

That’s why Instagram offers insights that allow business accounts to see their personalized best time to post. In other words, if you post at a time of the day when most of your followers are scrolling down on the network, you have higher chance of getting more engagement at your post.

How often users go on Instagram is also an important factor for the social media network’s algorithm. The algorithm wants to provide users with the best posts since their last visit to the app, using a more chronological order.

The more time users spend on the Instagram app, the more posts the algorithm will show them because it looks deeper into its catalog to find more relevant posts to show them in their news feed.

If users spend a lot of time on the app, they might even run out of fresh content to see. In that case, the algorithm starts to show suggested content from new accounts that the user isn’t even following, also based on the users’ past behavior on the platform.

If you need more information or help to create an effective Instagram marketing strategy, feel free to contact Red Idea Digital Agency on hello@wordpress-591121-2465006.cloudwaysapps.com or via phone: 020 8242 1729. 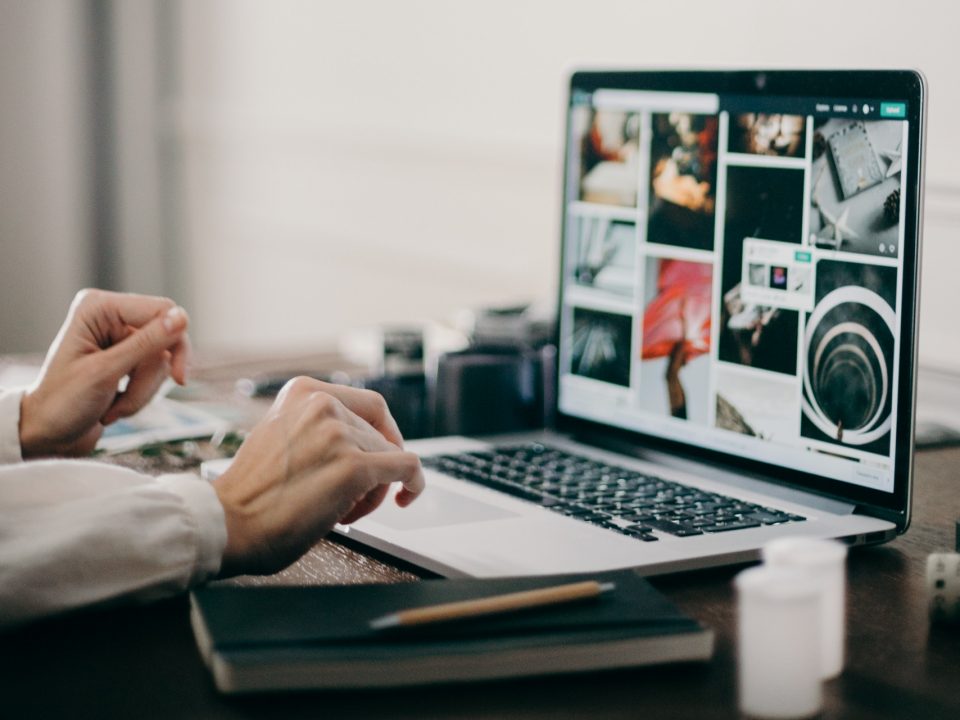 Website trends for 2121 by Red Idea and Tania Jackson 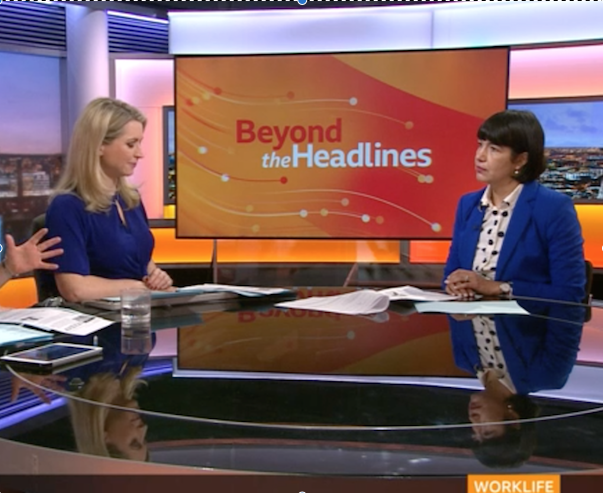 Tania Jackson being interview on BBC